His research focuses on Jewish communities in the Arab world and Mizrahi communities in Israel. His interests include ethnic, national, and religious identities, migration, and foodways. His publications include work on topics such as the “Hummus Wars,” ethnic identity in Israel, and Jewish foodways. His first book was: Jewish-Muslims Relations and Migration from Yemen to Palestine in the Late Nineteenth and Twentieth Centuries (Brill, 2014).

Dr. Ariel has taught at New York University, Bryn Mawr College and Boston University. He is currently a member of the board of directors of the Association for Jewish Studies, the largest Jewish Studies organization in the world. He has also worked closely with the Culinary Historians of New York. In addition to his academic accomplishments, Dr. Ariel holds a diploma in culinary arts from French Culinary Institute in New York (now called the International Culinary Center). 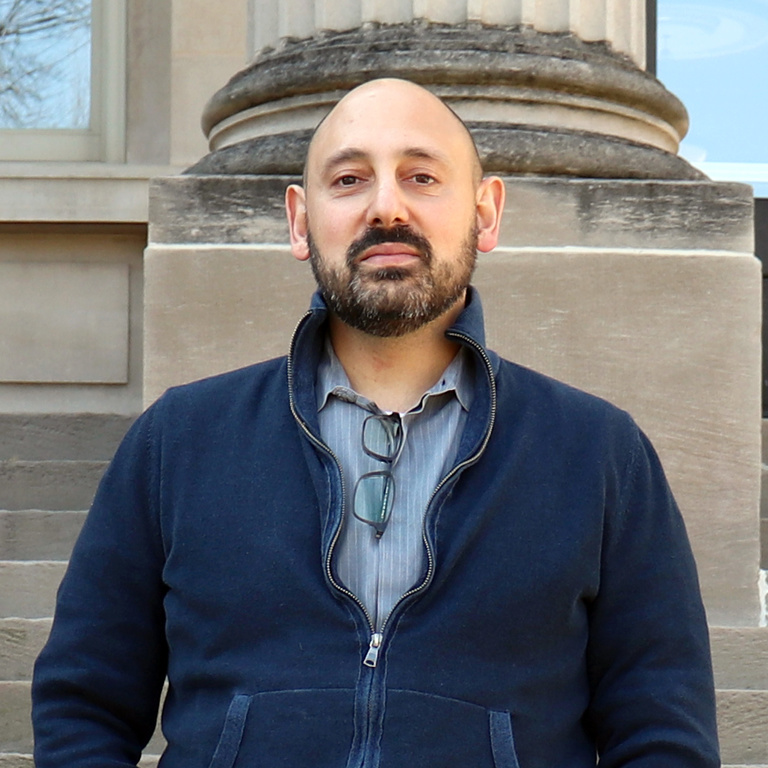