Newell Ann Van Auken teaches Classical Chinese literature, a world literary tradition spanning over thirty centuries. Her research focuses on early China, and she is also a translator. She is fascinated by the gap between original meanings of texts and later interpretations, including those of current students, and she believes that all interpretations (even “misunderstandings”) still give us valuable insight into those who generated them and the lens through which they view the world.

Research
My research focuses on pre-imperial China (before the 2nd c. BCE). The study of ancient China is inevitably interdisciplinary, and my work incorporates the study of literature, history, commentary studies, and translation, as well as religious studies, archaeology, and gender studies.

My current book project, Spring and Autumn Historiography, concerns an annals from ancient China called the Spring and Autumn (Chūnqiū 春秋). My main concern is not history—what happened?—but historiography—what interpretation did the record-keepers impose onto the events they recorded, and what does this tell us about their priorities, and how they viewed themselves and others?

I have a secondary interest in Chinese linguistics, and together with Richard VanNess Simmons (Rutgers/HKU) I co-edited Studies in Chinese and Sino-Tibetan Linguistics: Dialect, Phonology, Transcription and Text (Taipei: Academia Sinica Institute of Linguistics, 2014).

Teaching
I teach Classical Chinese literature, a major world literary tradition spanning over thirty centuries, deeply influential throughout East Asia and extending into contemporary times and resonating across the globe.

All of my courses include a creative component, such as a writing a creative adaptation of a literary work or a translation. In doing these assignments, my students engage deeply with the literary works and are transformed from readers and observers to active participants in the literary tradition. 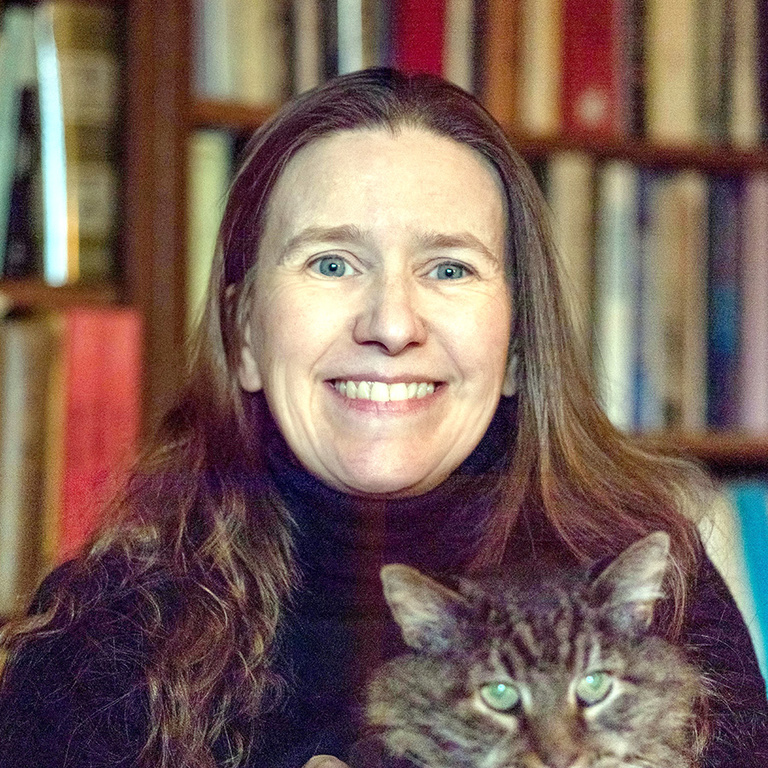